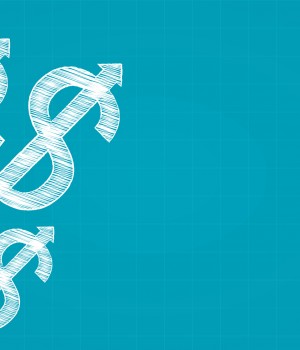 One way to pay down those loans was identified in another survey, this one by Medical Economics, which looked at the ways physicians earn extra income. The most popular source of secondary income  for physicians came from consulting, with 26% of respondents saying they consult on the side. Average secondary income ranged from nearly $62,000 a year for family physicians to just under $60,000 a year for internists to $31,000 for pediatricians.

Other top sources of additional income include serving as an expert witness, being a medical administrator, doing clinic work and collecting speaking fees.

Survey: 92% of physicians say burnout has affected them 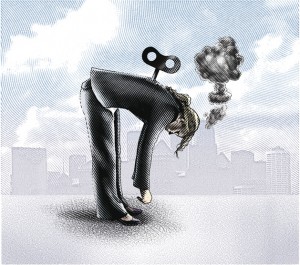 NEW DATA paint a fairly grim picture of physician burnout, with 92% of physicians saying they’ve felt burned out from practicing medicine at some point in their careers, and 68% saying they feel burned out right now.

When asked about the reasons behind their burnout, 37% blamed too much paperwork and government/payer regulations. The data, from a survey by Medical Economics magazine, found that two-thirds of physicians have talked to their colleagues about burnout. But 80% have not or are not planning to get professional help to deal with burnout.

In related news, a viewpoint published by JAMA Psychiatry notes that some doctors suffering from major depressive disorder may mislabel it as burnout. That could delay or even prevent treatment.

The authors recommend pairing any burnout screening with screens for depression, substance use disorder and anxiety. They also call for providing physicians—and trainees, in particular—with confidential, easily-accessible psychiatric services, including Web-based platforms and telepsychiatry. “”It is critical,” they write, “that burnout not become the catchall term for emotional distress experienced by physicians.”

What can physicians learn from bad online reviews? 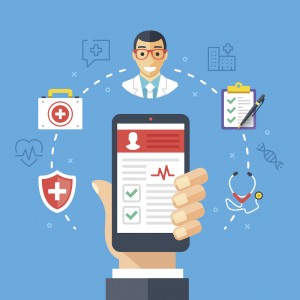 ONLINE REVIEWS of physicians are popular among patients, but doctors complain about their accuracy. That has some researchers urging physicians to keep a close eye on their online reviews.

Data show that in many cases, physicians are punished with negative reviews because of factors outside of the exam room. Researchers in a study in Mayo Clinic Proceedings, for example, found that a group of physicians with bad online reviews had Press Ganey patient satisfaction scores that were similar to their peers.

A look at common complaints might help physicians focus their efforts on improving bad online reviews. An article in Physicians Practice catalogued patient grievances, which fall into one of three categories:

• Rudeness, including office staff who gossip about patients, a failure of physicians to introduce other staff who enter the exam room and lack of eye contact during exams.

• Physicians who are in a hurry and donʼt give patients time to have a real conversation.

• Doctors who seem to blame patients for their medical conditions.

Published in the August/September 2019 issue of Today’s Physician.