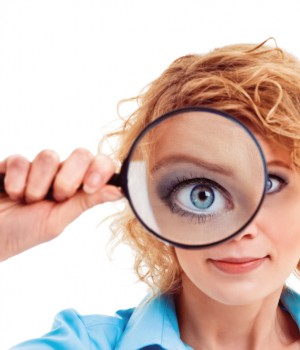 WHEN SUSAN LEE, DO, MBA, chief of hospital medicine at Carilion Clinic in Roanoke, Va., interviews candidates for hospitalist slots, she devotes her interview time to asking behavioral questions. She’ll ask candidates to talk about past situations, both in their work and personal lives, and their role in those.

Dr. Lee asks, for instance, how recruits have resolved incidents where a care teams expectations didn’t match those of a patient’s family. She asks about the feedback candidates have received from the people they’ve worked with. And she’ll ask how physicians have handled behavioral complaints about themselves—about being angry, curt or disengaged—from nurses, patients or family members.

What she’s trying to gauge is candidates’ emotional intelligence, maturity and flexibility. Those traits, she believes, affect not only patient outcomes, but burnout and morale.

“While we prize high medical knowledge, we recognize that the behavioral side is equally important.” 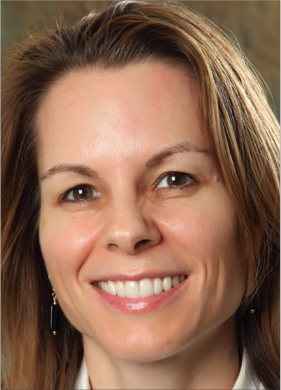 “I’ve come to rely on these questions because we’ve had a couple of hires where we thought, ‘Gee, this person doesn’t match the interview we had,’ ” Dr. Lee says. “People with this level of intelligence and education can interview really well and tell you anything. I wanted to develop questions that are a little less predictable.”

A white paper released last year about emotional intelligence by Merritt Hawkins, a national physician staffing firm, chalks up that change in part to health care’s transition from volume—where individual productivity is prized—to value. In the value environment, skills that foster coordination and cooperation with a team have a higher currency than raw productivity.

“The old hierarchy where the physician is at the top of the stack is disappearing,” Dr. Lee points out, adding that no one tolerates “the scalpel-throwing surgeon” any more. “Doctors are still leaders of the team. But in large, complex health systems, the more ‘horizontal’ they behave and the more they can give credence to what other team members are saying, the better they do.”

In asking behavioral questions, Dr. Lee is trying to assess how candidates see themselves interacting with others. How confidently do they sell themselves when discussing feedback they’ve received? How much empathy do they express for patients they’ve cared for? And how much do they own their frustration or express remorse in past situations, if called for?

“Some candidates will ask me directly, ‘What are you looking for?’ ” she says. “I tell them I’m looking for high character flexibility and adaptability, as well as the ability to participate and take things in stride. That’s because the environment I’m putting them in requires all that for them to survive.”

She also points to this trend: “All our brains have been replaced by the decision-support tools on our phones.” In her experience, “physicians who have an excellent personality—even if their medical knowledge is less strong than others’—still do better in the social environment of a hospital. While we prize high medical knowledge, we recognize that the behavioral side is equally important.”

Interaction and communication
Mike Belkin, a divisional vice president for Merritt Hawkins, is familiar with the strengths of behavioral interviewing. But he notes that the technique isnʼt commonly used to hire purely clinical providers in outpatient practices.

“The division director really delved into my past experience being the only physician handling a complicated medical condition or case.” 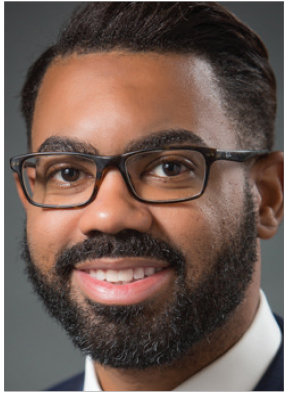 “For front-line clinicians whose sole job will be to see patients, good ‘soft skills’ and emotional intelligence are important,” Mr. Belkin says. “But they’re not the main criteria.”

Instead, he says, practices looking for purely clinical candidates tend to focus more on candidates’ licensure and credentials. Because of the physician shortage in primary care and outpatient specialties, “many practices don’t feel they have the luxury to go really deep into candidates’ past behavior.”

Mr. Belkin points out, however, that Merritt Hawkins recommends that its clients devote 70% of any site visit with potential candidates to social time and only 30% to business.

“Social,” he explains, doesn’t necessarily mean sitting around having lunch or dinner. What it does mean is building in plenty of opportunities outside the clinic to see how a candidate interacts with potential colleagues and staff, and gauge his or her communication skills.

“That’s not necessarily sitting down formally with them and asking them about issues they may have had with the people they used to report to,” he says. “But those details should come out in the general dialogue over 24 or 36 hours.”

A big challenge in becoming a physician leader or executive is figuring out how to move from being the sole decision-maker to a team member. “That can be hard for some physicians to wrap their heads around,” Mr. Belkin says.

Younger doctors, he adds, are often more comfortable than more senior ones with the concept that they work within teams. That’s due in part to their training, but also to the fact that “younger doctors are a lot more interested in having a different quality of life. They want to be comfortable with a team-based approach, or they’re going to have to always be on call.”

Are doctors going for leadership positions prepared to answer questions about stressful situations in their past practice and how they handled them? If they’re not prepared, says Mr. Belkin, or if they fumble through their answers, “they’re not going to excel at landing those types of positions.”

De-escalating conflict
In his seven years out of residency, family physician Benjamin Simmons, MD, has held two positions. In interviewing for both, he fielded plenty of behavioral questions, in part because both jobs were for leadership slots.

Dr. Simmons’ first job out of residency was being the sole physician onsite for a start-up urgent care center. (He later expanded that position to include being the medical director of an NP/PA urgent-care fellowship program.)

Because he would be the sole doctor on duty, “the division director in that interview really delved into my past experience being the only physician handling a complicated medical condition or case,” he recalls. “She also wanted to know how I’d handled conflict in the past because, if I got the job, I would have to interact with patients who disagreed with my medical judgment or complained about a bill. What experience did I have de-escalating such situations?”

Decisions you didn’t agree with
In training, Dr. Simmons says that his curriculum included lectures on the different types of questions he and his fellow trainees would be asked when interviewing for post-residency slots.

But even with that training and the behavioral questions he was asked while interviewing for his first position, he says he was caught “a bit off guard” when interviewing for his second (and current) position. Dr. Simmons now has both an outpatient and inpatient practice with Atrium Health Union Family Practice in Monroe, N.C., where he’s also the residency site director of a family medicine residency.

During the interview for that second job, he was asked to describe how he had handled a group decision he didn’t agree with but had to support going forward.

“That was the first time I’d ever been asked that question,” he notes. “I had to sit for a minute and think.”

“I told them that in the board room, we all hash out the pros and cons,” he says. “But once the group reaches consensus and you leave the room, you not only support that final decision but you never discuss why you may have disagreed—or even agreed—with the final decision that was made.”

More than “trading information”
Dr. Simmons also notes that both his former urgent-care position and his current one are both with Atrium Health—the system, he explains, where he did his residency. He thinks that affiliation made a difference in the type of interview questions he was asked, particularly during his first job search.

“Because I’d been a resident within that system, they knew my skills,” he points out. “So the interview could focus more on my personality and how I manage stressful situations.”

He also interviewed for positions outside Atrium Health, he adds. In those, “I was asked much more standard, task-oriented questions: what skill sets could I bring, how many patients did I see as a resident, and what do I enjoy personally and professionally.”

In Virginia, Dr. Lee says she puts a lot of effort into steering clear during her interview time of “those standard questions, the easy facts—about the schedule or the cost of living—that become the default position of trading information.”

Instead, with behavioral questions, “some candidates have to spend quite a few moments thinking,” she says. “They may even start to feel a bit uncomfortable, but I just wait—and then, they tell me a story.”

Job changes: no longer a dealbreaker

IT USED TO BE that doctors who changed practices all the time set off all kinds of alarms. Once you started cycling through jobs, people assumed, something had to be wrong with your work ethic, clinical care or personality.

“Someone being in three separate practices over 10 years is no longer a major red flag.” 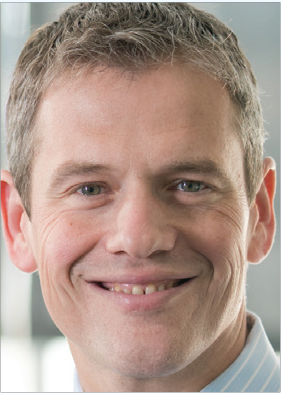 Why? For one, Americans now are much more transient, he says. Plus, “we’re all making family decisions now based on what we think our kids will need in terms of scholastics or sports.” That’s particularly true for young doctors.

That doesn’t mean, however, that a chronic revolving door isn’t a concern. If a potential recruit isn’t holding on to any job for more than a year or two, “you probably want to do a deep dive into exactly what’s been happening,” says Mr. Belkin.

However, “someone being in three separate practices over 10 years is no longer a major red flag,” he adds. “There are some very rational reasons why people change jobs that don’t necessarily mean they have a hard time getting along with others.”

DEPENDING ON the position you’re interviewing for, experts say you should expect to field behavioral questions, ones that ask about difficult situations that have cropped up in your medical practice or training and how you handled them. Here are some examples of behavioral questions:

• Talk about a time you worked with a patient who didn’t comply with treatment recommendations.
• Tell me how you’ve dealt with an upset patient or staff member.
• Describe a situation in which you were wrong.
• Talk about tough feedback you’ve received from a supervisor.
• Tell me how you present complicated information to patients.
• Describe how you deal with conflict and give an example.
Source: Merritt Hawkins

Published in the August/September 2019 issue of Today’s Physician.