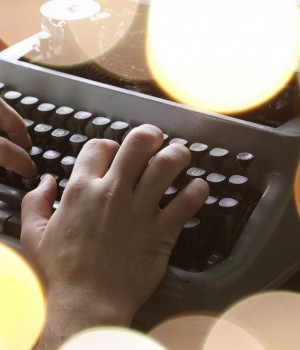 WHAT KIND OF CAREER do you want after residency? If you’re still in your second year of training, you may think it’s too early to start worrying about that. But as with so many things in life, it’s better to start planning sooner rather than later.

Your first instinct may be to focus on earning money and paying off the debt that’s hanging over your head. To give you an idea of some of the opportunities out there, our poll provides an overview of physician compensation by specialty, geographic area and more.

But as most experts will tell you, money should not be the driving force behind your decision on where to work. Instead, you need to balance a whole host of factors, from money and geography to work hours.

Along those lines, our cover story takes a look at a career path that is increasingly popular with early-career physicians: locum tenens. We talked to three physicians to get a full picture of the pros and cons of working as an independent contractor.

It’s one of many decisions to make in the next year or so. I hope you’ll turn to the resources we offer in Today’s Physician magazine, both in our print issues and online.

The ins and outs of references

Are you ready for your site visits?