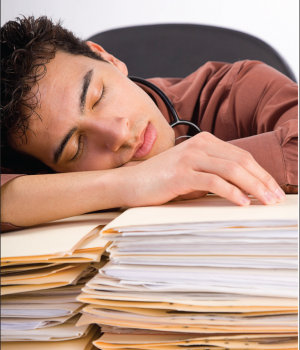 THERE MAY BE good news on the horizon when it comes to physician reimbursements and the burden of documentation.

Physician groups like the AMA and ACP are applauding Medicareʼs decision to reduce physician paperwork. Key changes in the CMS’ final rule, which was released this fall, include the elimination of the history and physical exam as elements in selecting E/M office visit codes and allowing physicians to choose whether to base documentation on medical decision-making or total time.

According to HealthLeaders coverage, the revisions are the first overhaul of E/M office visit documentation and coding in 25 years. They are expected to save the physician workforce more than 2 million hours per year.

Other welcome changes: The CMS is boosting payment for office and outpatient E/M visits as well as for chronic care management. At the same time, some clinicians including physical therapists and psychologists are expected to see payment reductions.

Are Americans ready for diversity in their physicians? 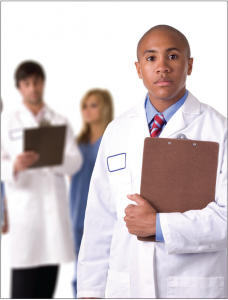 HOW ARE AMERICAN PATIENTS handling the growing diversity of the physician workforce? According to surveys of attending hospitalists, residents and medical students, the answer is “not so well.”

Researchers conducted focus groups of internists and medical students in the San Francisco area. About half the participants were nonwhite, and more than half were women. Clinicians reported being called the N-word, hearing disparaging remarks made to Muslims, and being subjected to explicitly racist, sexist and homophobic comments. Physicians experiencing those comments reported exhaustion, self-doubt and cynicism.

Barriers to addressing offensive comments included a lack of skills, uncertainty about who on the team should respond, and a perceived lack of support from attendings or the institution. Results were posted online in October by JAMA Internal Medicine.

Surgical residents apparently fare no better: In an article published Oct. 31 by the New England Journal of Medicine, those physicians reported abuse and bullying from attendings as well as patients and families. 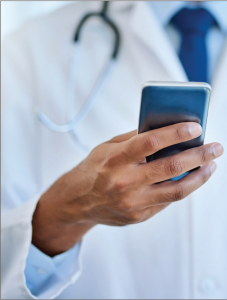 If so, you might be interested in an article posted online in November by FierceHealthcare that lists not only the clinicians who it has identified as the top figures in health care social media, but the people those leaders are following. The social media leaders singled out in the article have followers ranging in number from tens of thousands to millions.

They cover topics from research into their areas of expertise and the latest health care technology to how to inspire thoughts to ward off burnout. Be sure to click the tabs at the bottom of each page for an individual profile that spells out each influencer’s most significant post, advice on getting started and social-media pitfalls to avoid. 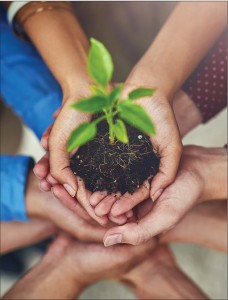 RESEARCHERS HAVE IDENTIFIED another reason why so many physicians are working for large groups and practices, and it has to do with health care reform.

An analysis of data from the Medicare Shared Savings Program found that the move to physician consolidation accelerated in ACO-heavy markets between 2010 and 2015. That analysis was published in November by Health Affairs.

Researchers found, for instance, that the counties with the greatest ACO penetration also had a 4% increase in practices with more than 50 physicians. Those same markets showed a nearly 3% decline in practices that had 10 or fewer physicians. The growth in large groups in those markets was primarily in hospital-owned and specialty practices.

The authors note that while ACOs are associated with higher quality and lower costs, consolidation of physician practices—at least as indicated in previous research—can be linked to the opposite traits in some settings.