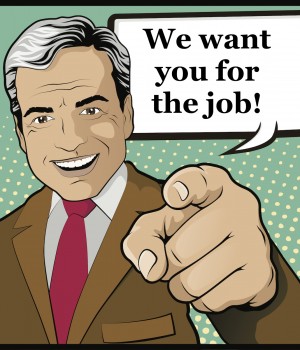 WHAT KINDS OF INCENTIVES can you expect employers to offer? According to data from two surveys, sign-on bonuses and relocation assistance are popular, while CME allowances and student loan forgiveness are also on the radar of many employers. Here’s a look at the most recent data on recruitment incentives being used to attract physicians.

Sign-on bonuses
Sign-on bonuses, where employers give physicians a cash bonus for committing to a job, have been popular for years. Indications are that this type of bonus is becoming even more popular, particularly in areas where physician shortages are most acute.

Data from a survey conducted by the national physician staffing firm Merritt Hawkins provides an estimate of the dollar value of sign-on bonuses being offered. The company’s 2017 Review of Physician and Advanced Practitioner Recruiting Incentives found, for example, that sign-on bonuses offered in 2016-17 averaged $32,636. That figure is the highest Merritt Hawkins has reported in five years in terms of sign-on bonuses, and it represents a 21% increase from the previous year.

Results from a second survey by The Medicus Firm, a national health care recruiting company, show not only that the dollar value of sign-on bonuses has grown, but that more physicians are receiving them.

According to Medicus data, 90.4% of the physicians that the firm placed in 2016 received a sign-on bonus—a percentage that represents another five-year high. Medicus data also indicate that the average sign-on bonus for physicians was $24,802, a figure that’s up nearly 5% from 2015.

Relocation assistance
Relocation bonuses, where employers pay for some or all of a physician’s expenses incurred in relocating for a job, are another popular recruitment tool. But these bonuses don’t appear to be growing at the same rate as sign-on bonuses.

CME allowances
In 2016-17, 95% of Merritt Hawkins searches offered to pay CME expenses. That’s a record high over the past five years, but within that five-year span, CME expenses have been given to 90% or more of physicians.

In terms of dollar amounts, the average CME allowance offered to physicians placed by Merritt Hawkins in 2016-17 was $3,613. That amount has remained relatively flat for the last three years.

Other benefits
• According to Merritt Hawkins, other benefits that employers offer physicians include: