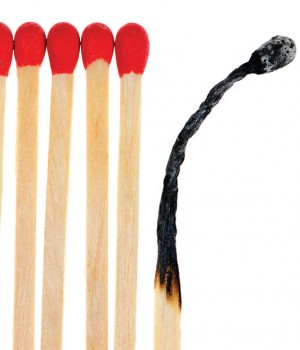 Published in the June/July 2019 issue of Today’s Physician

PHYSICIAN BURNOUT is in the news again, this time grabbing headlines because of the financial impact. A new study finds that doctor burnout costs between $2.6 billion and $6.3 billion a year.

When turnover and reduced productivity are factored in, explained researchers in the June issue of Annals of Internal Medicine, the baseline costs of burnout come to about $4.6 billion. That figure is probably low because it doesn’t include other costs that are harder to quantify, like indirect lost revenue, loss of reputation and disruption to patients.

Talk about physician burnout, and a discussion of EHRs can’t be far behind. A survey of the challenges facing independent practices found that physician burnout and time spent away from patient care, particularly due to EHRs, were the two biggest issues. The survey, which was released by medical software company Kareo, found that burnout was higher among physicians who had been practicing more than 11 years. 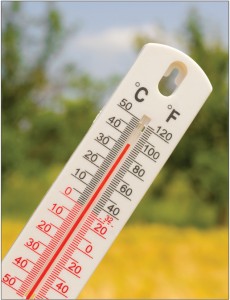 ALL SIGNS point to a red-hot job market for physicians, but what does that mean for doctors actively looking for a job?

A new survey released from Merritt Hawkins, the physician staffing firm, found that 45% of third-year residents received more than 100 recruitment offers while two-thirds received more than 50. The attention would be flattering if physicians didn’t feel like they were being “virtually stalked,” which is how 64% of physicians characterized their communications with recruiters.

According to that same survey, the revenue that physicians have generated for hospitals has grown 52% since 2016. The survey also found significant increases in revenue from both primary care and specialty physicians, in part because so many more doctors are employed by hospitals.

A survey by the AMA found that self-employed physicians account for 45.9% of U.S. physicians, a percentage that’s down 7% since 2012. 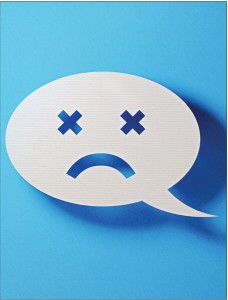 HERE’S NEWS about the importance of online physician reviews: A survey by PatientPop, a company that helps doctors manage their online presence, found that 75% of patients said they had researched medical professionals online, while 70% said that online reputation is critical in selecting a health care provider.

That survey found that more than half of patients who had submitted negative reviews were never contacted by the medical practice. Importantly, PatientPop also found that when physicians address bad online reviews, patient satisfaction rates double.

An article  in Physicians Practice outlining strategies to deal with defamatory reviews says that doctors need to start by sorting out facts from opinion. While opinions are more or less protected, physicians have several options to fight back against factual errors.

And finally, a physician blogger on KevinMD recently railed against sites that let patients post anonymously. He noted that he has had success getting anonymous reviewers he could identify to take down negative reviews once he explained his side of the story.